The day of surgery: Information for patients 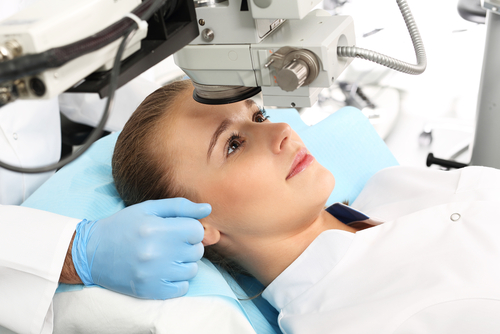 Considerations pre-operative on the day of surgery

In the outpatient clinic, the discussion is made on the type of anaesthesia that is required. To be absolutely safe if general anaesthesia or sedation is required, refrain from having a meal for six hours prior to surgery. Small sips of fluid are acceptable.

Unless specified, do not stop your usual eye drops on the day of surgery

The nursing team will instil drops in the pre-operative setting. These will be broadly categorised as:

Considerations post operatively
The type of surgery that is undertaken dictates the drop regime given. General principles include: